Claim Your Squirrel Art Below...
For Parents Who Struggle With Fighting, Arguing, and Disobedient Children

How to Calm Your Kids While Sheltered In

New Discovery In Neuroscience Upends What You Were Taught About Kids

Claim Your Squirrel Art Below...
Claim Your Squirrel Art Below...
The one thing you know is that you are stressed out about your kids. You know that you should be a better parent. That there must be a way to raise your children without all the drama.  You are not going to give up. But you are frustrated that other people seem to be successful parents while you struggle. You are confused by why your efforts to get your children to behave and obey are not working.

Neuroscientists have discovered that emotions are the essential part of life that make us human.

But you were raised to believe that emotions were bad.

Remember when you were two and skinned your knee. It hurt and you were scared.

And what were you told?

“It will get better.”

How many times have you said something like this to your kids?

Uh, huh. Be honest.  Probably a lot.
The sad truth is that emotional invalidation is everywhere...and it is the worst kind of abuse to a child's brain.

1
shipping
Where To Ship
2
your info
Your Billing Info

Shipping
Go To Step #2
We Respect Your Privacy & Information
Edit Shipping Details
Your order has been declined. Please double check your Credit Card Details or contact support for information.

Complete Order
* 100% Secure & Safe Payments *
You've read all the parenting books out there. You have tried everything…

No tablet or smart phone…
All addressed at trying to change your kid's behavior?
How well did those work for you in the long term? 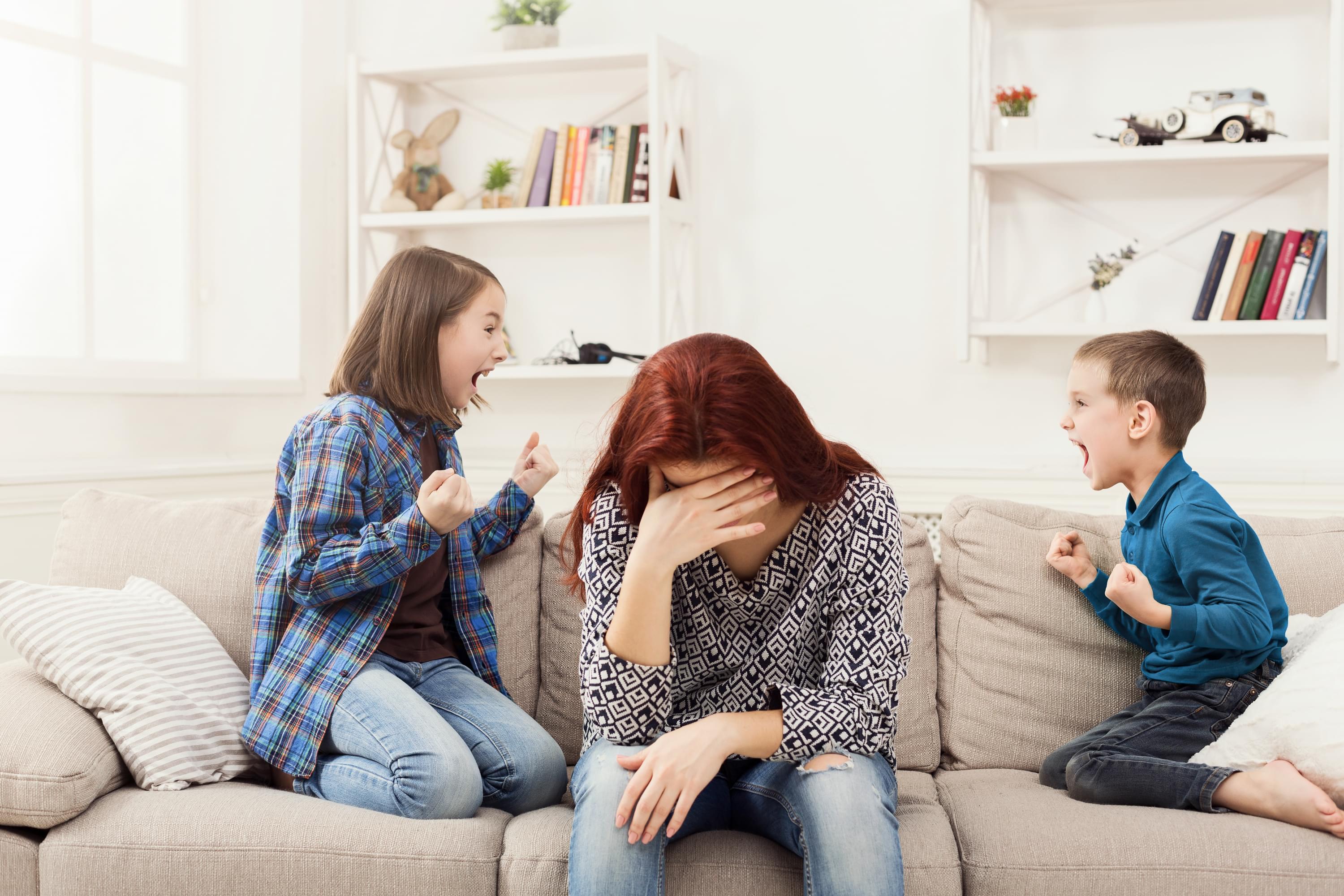 You are at your wit's end. You are frustrated. And exhausted.  Stressed.

And you feel all alone in this parenting journey.

You are asking yourself, "What am I missing?"

And you are beating yourself up because whatever you try doesn't change anything.

In short, you will continue to struggle with your kids, be stressed, suffer intense frustration, and feel like a parenting failure until you understand how emotions drive everything.

Claim Your Squirrel Art Below...

Claim Your Squirrel Art Below...
From the Desk of: Doug Noll, Best-Selling Author, Speaker, and Trainer
Re:  How to Stop Fights, Tantrums, and Chaos in Your Family... NOW!

Does This Sound Familiar?

You've got children whom you love dearly. Sometimes, they are angels. Most of the time, they are hellions. You may even call them your little monsters.

Fighting incessantly. Screaming. Disobeying you at the worst possible time. (Like when you have to get them out the door to school and you are 15 minutes late leaving for work and then your boss calls you on your mobile).

You are frustrated…angry…wondering what you did to deserve this? Your spouse has an amazing way of disappearing at these times, leaving the mess to you.

You are tired of listening to other parents brag on their kids and how well-behaved they are.

You get those looks in the supermarket disapproving of the chaos that flows around you and you feel a little shamed…like there is something wrong with you.

Your thoughts turn to wondering if you are a complete failure as a parent.

I want you to understand one thing right now!

None of This Is Your Fault

You just don't know the parenting formulas that actually work with children in today’s world... yet! It’s not that you're not smart enough or lack the ability or will power to “make it happen.”

The actual issue is you've just not learned the secrets that neuroscientists have been uncovering in the last 10 years.
There is  breakthrough science that helps you be a better parent. This information and techniques literally DID NOT exist 20 years ago.
Be the parent who is on the cutting edge of science, emotions, and has incredible parenting skills.

The great news for you is I'm going to show you how to use that science to raise happy, resilient kids with a couple of fast, simple skills. (… takes less than 30 seconds)!

Bottom line: Getting control of your children is a LOT easier than you think once you know what works!

Oh and one more thing…

Honestly, I feel pretty stupid telling you how I finally figured this out.

I have been studying conflict, emotions, and the human brain for over 30 years.

My professional work is mediation. I help people solve nasty conflicts, and they are always emotional.

For years, I struggled with the anger, hostility, and meanness people spewed at each other.  No matter what I did, I could not get angry people to calm down. I was frustrated and confused.

This pushed me to study all angles of conflict.

After years of research, I discovered something amazing that changed everything.

I was in Santa Barbara doing a meditation with a divorced couple and….let’s just say things were not going well.

It was a “he said, she said," vile insult, verbal fighting match. At one point I thought they might even come to blows.

They were acting like children. In fact they were worse!

The conversation was heading downhill fast, and I was desperate.

Suddenly, the thought came to me to listen to the emotions, not the words.

I asked Susan to listen to Bruce's emotions and tell us she thought he was feeling.

It was magical. In literally seconds, they both calmed down and actually listened to each other.

I started teaching this. People took these skills home and started using them on their kids. The results were phenomenal.

Here are some of the stories:

Our Asperger grandson flew into a rage last week because his sister appeared to “get credit” for a comment the two of them made at the same time.  My wife, Linda, had listened closely to my description of your teaching and she said to our grandson, “You feel you haven’t been listened to”. He immediately affirmed her statement and then she said, “That makes you feel bad”.  Within 10 seconds, a normally escalating set of circumstances settled into a calm that might otherwise have taken hours to achieve.  Thanks!"
"I've been using these skills with my 10 year old son, not as a means of de-escalation, but to avoid conflict altogether. Conversations that used to become arguments no longer do. In the past, he would tell me a story, in which he was always the victim (in his mind), and I would immediately see what his part was and gently try to share it with him, in hopes he'd learn from the experience. His response was to shut down and get defensive. Now, when he tells me the story, I speak to his emotions instead. He feels heard and understood and has been so much more open to feedback. It has had such an amazing impact on our communication, which makes for an even better relationship."

"Listening to my child's emotions has empowered him to share more intimate feelings. Good stuff!"

The Importance of Listening
A Trailer from a New Film

The lightbulb went on, and I started teaching parents how to listen to and reflect back their children's emotions. The results were fantastic!

Not everyone can make it to my workshops, and after a lot of requests, I've put together a package that can get you started today. 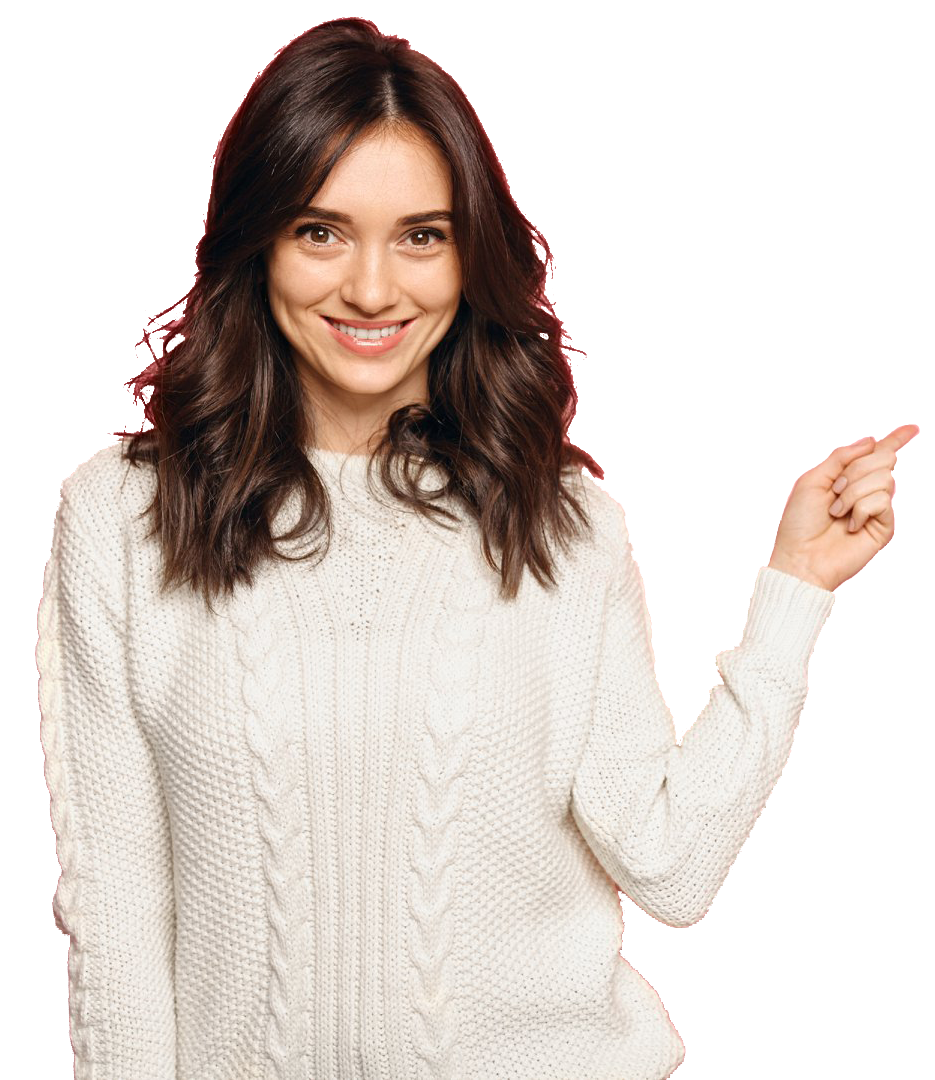 Here's What You Get 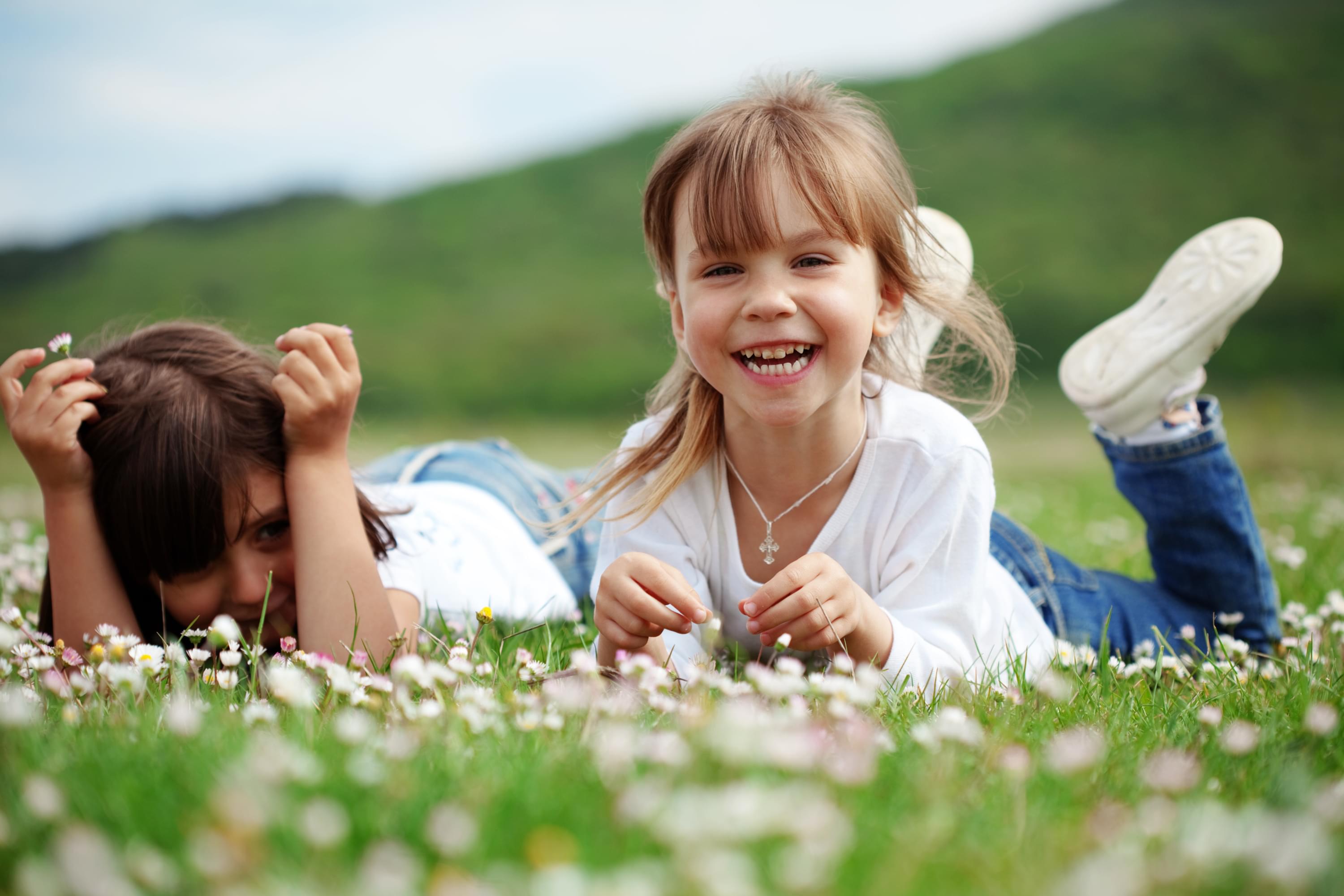 And in case you're still wondering why I'm doing this...

Well, besides wanting to help you, there are a few more reasons...

1.    This is my way of saying thank you for being a valued subscriber. The only people getting this offer are those who have been on my mailing list.

2.    I have seen the suffering and pain caused by emotional abuse up close and personal and I want to help stop it.

3.    It costs me nothing to share my knowledge and it gives you something of great value. That makes me feel good.

4.    I'm sick and tired of seeing parents become frustrated with their child because they don’t know the secrets of how to listen to emotions. I want you to be successful and I’m frustrated by all the crappy advice I see on a daily basis. This is my chance to help!

Now is the time for you to grab your copy of the Parents' Game Changer. This offer is so incredible that it has a very short lifetime. It will literally expire in minutes. You won't be able to get back to this page again.

Thanks for taking the time to read this letter, and I look forward to hearing all about your successes with your children.

P.S. In case you're one of those people (like me) who scroll down to the end of the letter, here's the scoop:

I'm offering you a powerful set of parenting tools for $29.99.

If fact, if you don't love them - I'll refund your payment (and you can keep the tools).
So, click the button below to get access today.

You’re going to love it!